RailTel IPO opens for subscription on Tuesday Should you subscribe?

RailTel Corporation India, the largest neutral telecom infrastructure provider in the country’s IPO, will be launched on February 16 and close on February 18. On February 11, the company’s shares traded at a 16 per cent premium in the grey market. The company’s issue price has been fixed at Rs 93-94 per share. RailTel operates through data centers in Gurugram, Haryana, Secunderabad and Telangana. The Ministry of Railways has also entrusted the company with the responsibility of Hospital Management Information System and e-office project Phase 3 project.

Railtel has a diversified portfolio which investors should look onto. The company got formed in September 2000 and has a 59,098 route kilometre optical fibre network that connects 5929 railway stations in the country by January 2021. Apart from this, Railtel offers other functions like ICT Services and Solutions, Line Services Leasing, TPaas, E-Office Services and Data Center Services, Large Network Hardware System Integration, providing software and digital services to companies and public sector banks including MPLS-VPN. 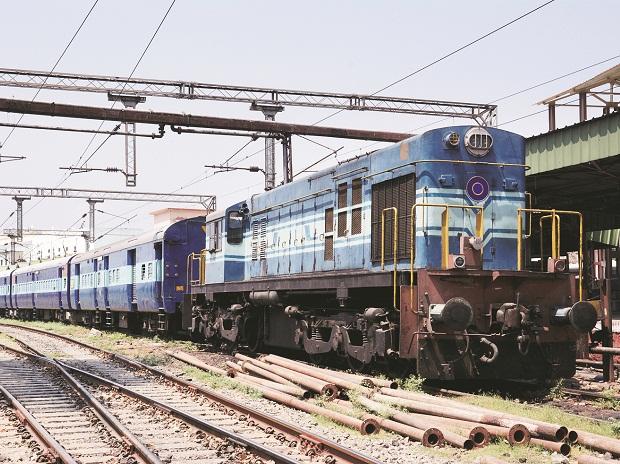 RailTel Corporation fixed the bid range for its IPO at Rs 93-94, and the IPO will open for a general bid on February 16. The company said that through the initial public offering (IPO), the government is offering 87,153,369 equity shares, with a stake of 27.16 percent. 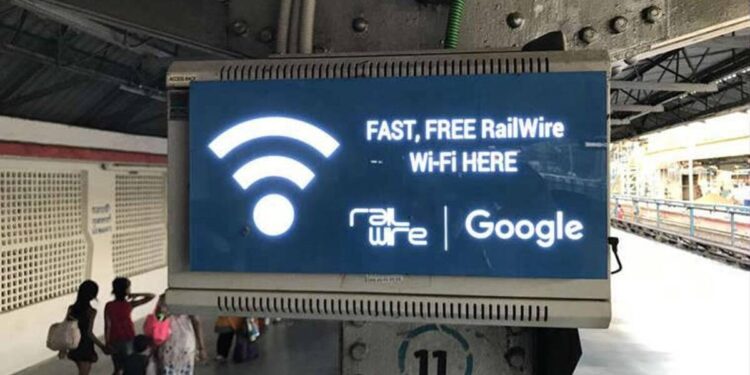 The government will raise around Rs 819 crore from the IPO at the upper end of the bid. The IPO will open for anchor investors on 15 February. The company provides broadband telecom and multimedia networks across the country. The company has reserved 05 lakh shares for its employees. RailTel is preparing to raise about 819.24 rupees through this IPO.

How to Start and Strengthen Your E-Business: Winning the Competition

No Result
View All Result